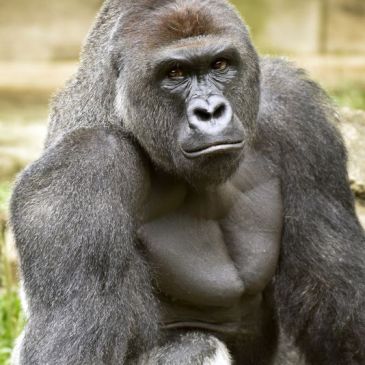 The unjust death of a charismatic male king named Harambe has gripped our nation’s attention (like Cecil the Lion last year). A four year old boy entered the only home Harambe, a mountain gorilla, has ever known, and to protect the child, Harambe was shot and killed. As we reflect on our relationships to wildlife, our arguments … END_OF_DOCUMENT_TOKEN_TO_BE_REPLACED 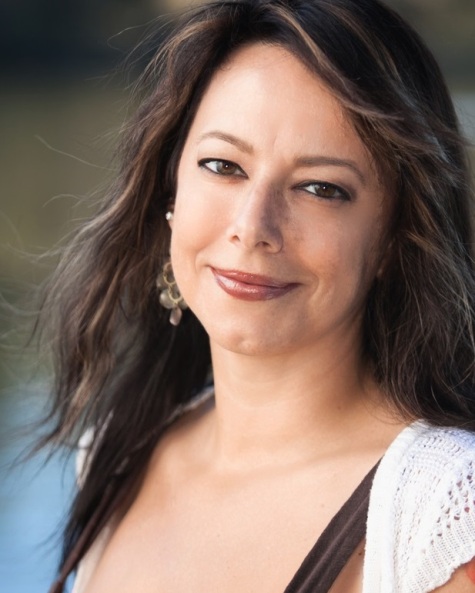 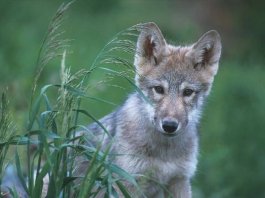 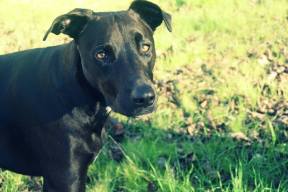 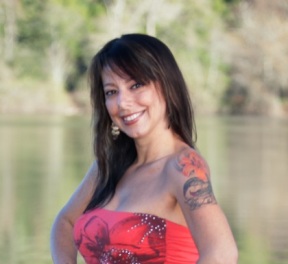 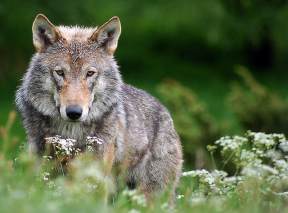